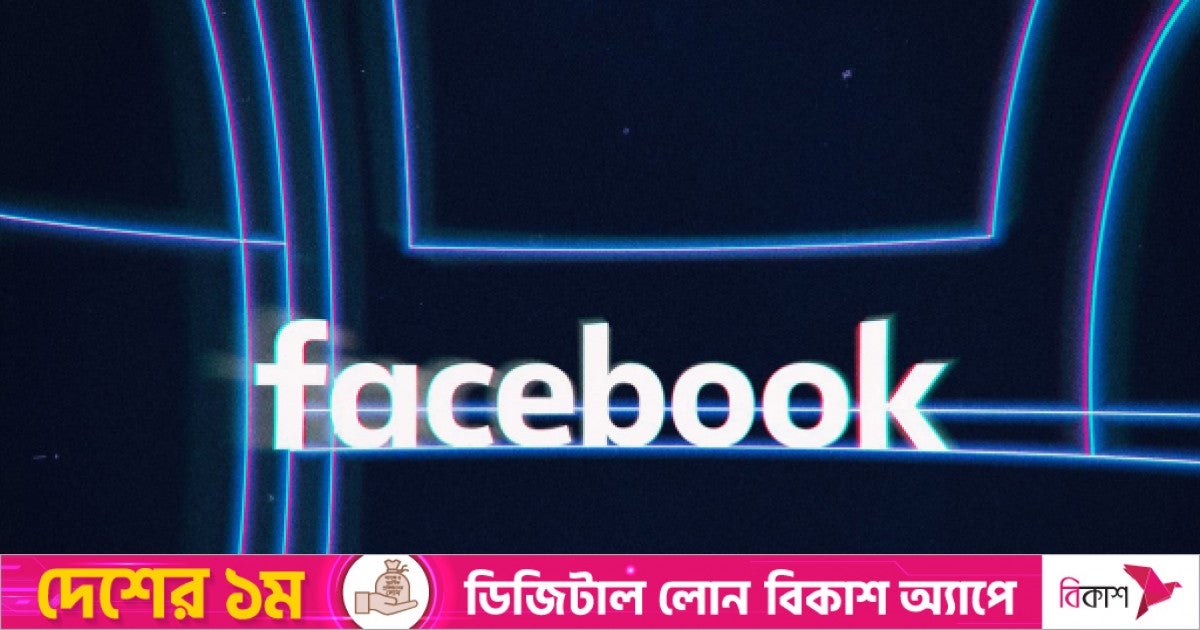 Six militant organizations and one person have been placed on the list of dangerous people and organizations on social media Facebook. According to Facebook, these organizations are active in Bangladesh. The name of Tariqul Islam, a supporter of Jamaat-ul-Mujahideen Bangladesh (JMB), has also been revealed, but his identity has not been revealed. The American media have published a report on The Intercept.

Al-Mursalat Media is one of the six militant groups on the blacklist. Islamic State is linked to the organization. Harkatul Jihad Islamic Bangladesh. They are linked to al-Qaeda. In addition, the Islamic State includes Bangladesh, JMB, Saham Al Hind Media and Jemah Islamia.

The Intercept reports that 53.6 percent of Facebook’s blacklists are linked to terrorism. 53.3% is involved in armed social movements. 18 percent for spreading hate speech. 4.9 percent are involved in criminal activities.

Facebook has published a list of four thousand dangerous individuals and organizations. It includes politicians, writers, charities, hospitals and hundreds of music videos. Not only that, the names of the deceased historical personalities are also recorded. Facebook has divided them into three parts.