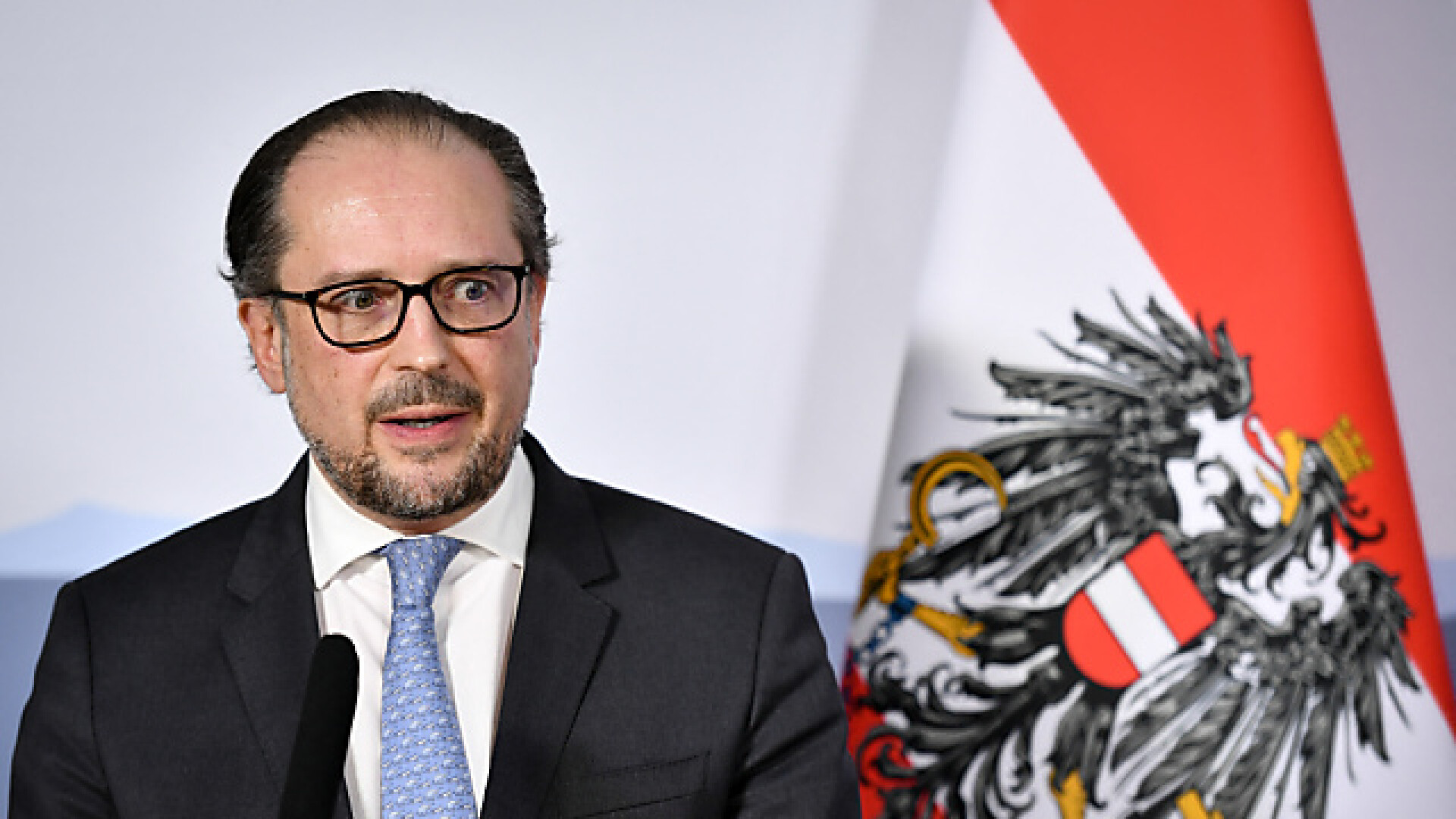 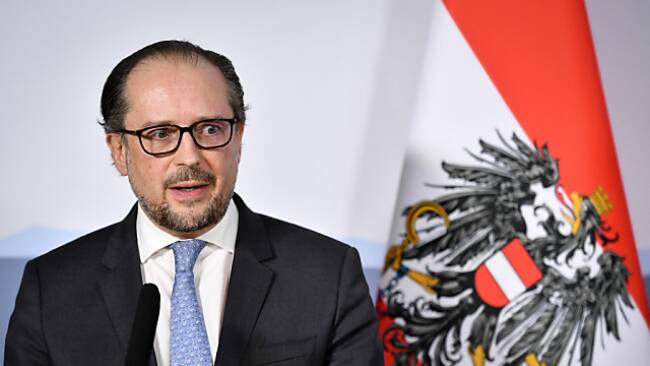 Alexander Schallenberg will be sworn in as chancellor on Monday

The fact that Schallenberg could only become interim chancellor was considered unlikely by both the Greens and the ÖVP on Sunday.

Green club boss Sigrid Maurer said on Sunday she could “rule out” Kurz’s return to the Chancellery during this legislative period and hopes the turquoise-green coalition will last until the next regular elections in 2024.

And Styria ÖVP governor Hermann Schützenhöfer insisted to the ORF that Schallenberg was “not a pop” and that his promotion to the Chancellery was “permanent”.

Decisions are also pending against the opposition – namely what motions of no-confidence will be introduced Tuesday in the special session of the National Council. The announcement against Kurz – who will in future be the head of the ÖVP club in parliament – is redundant with the submission of his resignation to the Federal President on Monday. Requests for dismissal by the SPÖ, FPÖ and NEOS against other ministers do not have the perspective of a majority due to the lack of Green approval.