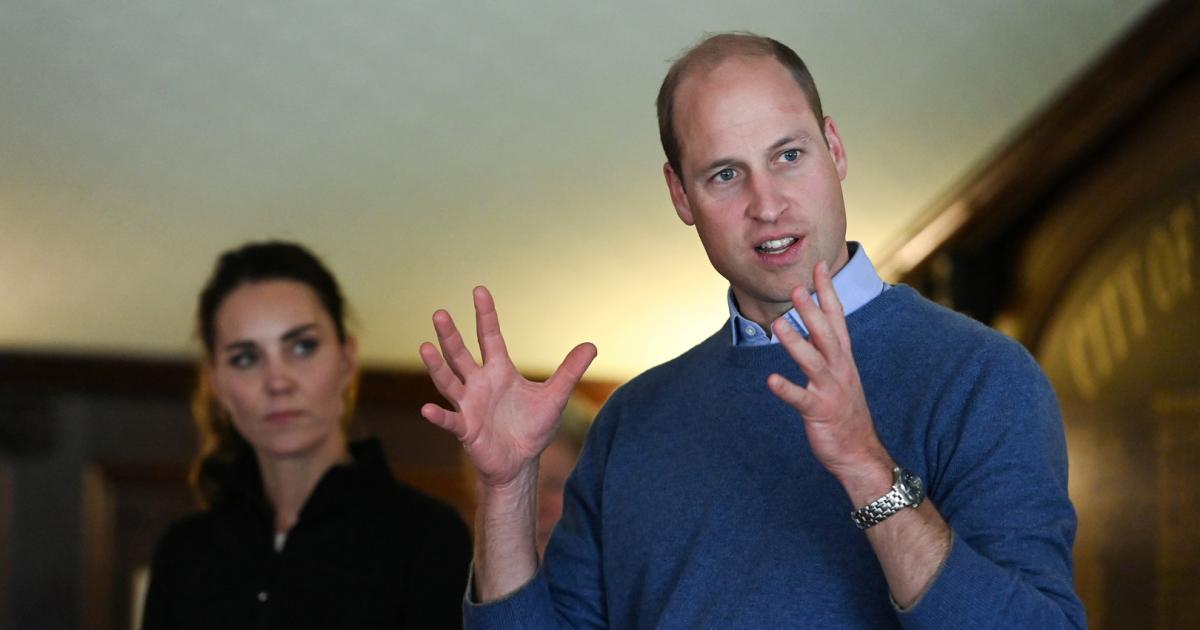 Prince Charles showed understanding for climate protesters – but criticized extreme forms of protest. “I fully understand the frustration,” said the eldest son of Queen Elizabeth II in an interview with the BBC. It is important to understand “how desperate” especially many young people are protesting. “But I do not think doing so in a way that alienates people is useful,” said the British heir to the throne. His son too Prince William the topic of climate protection is important. He worries about the future of his children’s generation, he now told the BBC.

His son recently had a horrible experience at school. “George recently collected trash with his class and when I talked to him about it, I saw that he was a little confused,” William said. “He was annoyed because they were collecting garbage on the same route the other day and the same filth was on its way again.” Little George then tried to classify the situation. “He could not understand it. He asked, ‘We have cleaned, why is the trash not gone?'” William said. It would be a disaster for him “if George had to sit here for 30 years and talk about the same things, because then it would be too late”.

In addition, he has “absolutely no interest” in an excursion into space, the 39-year-old said. There are “fundamental questions” about CO2 emissions from flights into space, the Royal continued. Finding solutions to climate change is more important than finding habitable planets in space, says Prince William.