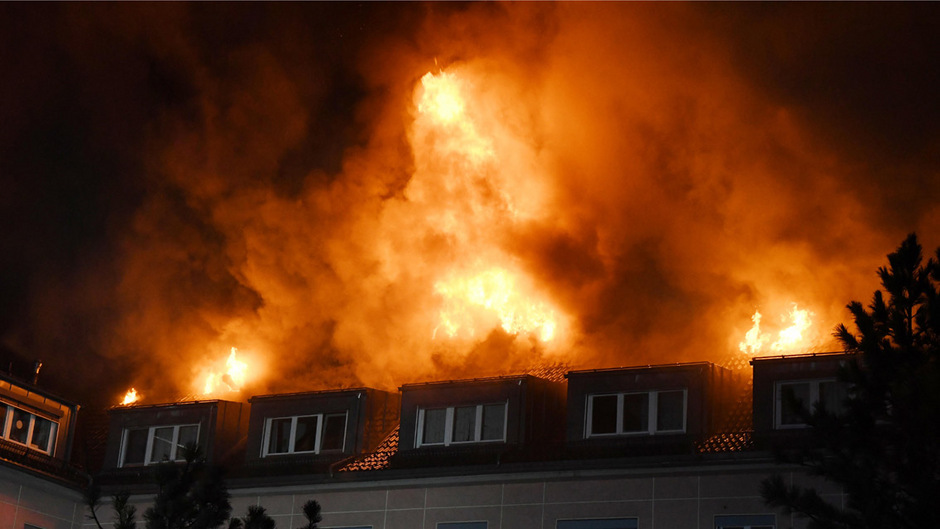 Schwaz – High-speed runaway renter in Schwaz on Friday evening: The drum of pensioning of St. Josef in Weidach was on fire. 53 people were evacuated, and some were hospitalized with suspected glucose poisoning.

At the arrival of 'Schwaz fire' at 20:40, the scent was partly in full fire. A total of nine other firearms, some of them were set up with turntables, had to be raised again. 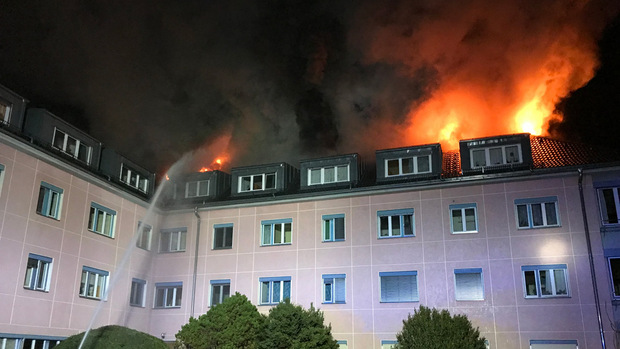 The residents of the nursing home were first taken to the gymnasium of & nbsp; the school. Then they were occupied in the hospital or other locations – including in surrounding areas.

The salary lasted in nights. The cause of the fire is still unclear. (mw, TT.com)

53 people were evacuated by the fire.