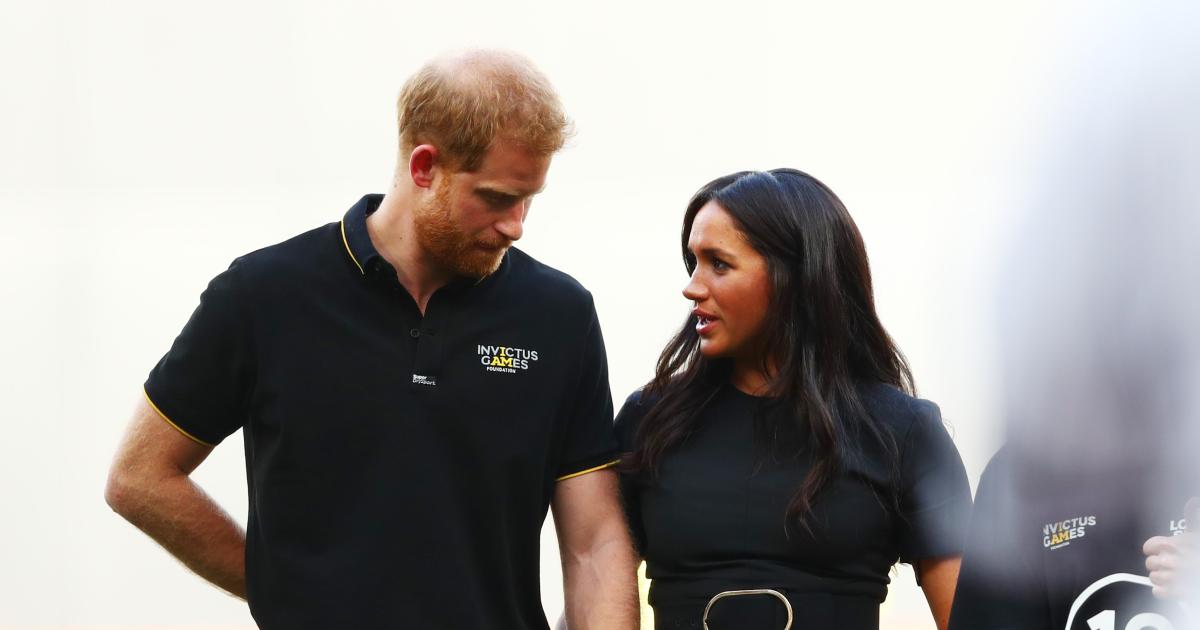 However, some social media users were amazed that the duke and dude of it Sussex did not address her cousin with full name and title.

"He is the future of KING, treat him with respect"wrote a follower. "He is HRH [His Royal Highness, dt.: Seine königliche Hoheit, Anm.] Prince George for you !!!! ", it was said by another. That the message with garnished marks the (civil) Meghan could look equal, seems plausible.

Some supporters even claimed that the other royal social media accounts, including Clarence House and the palace headquarters, were in their news "Prince George"would have written.