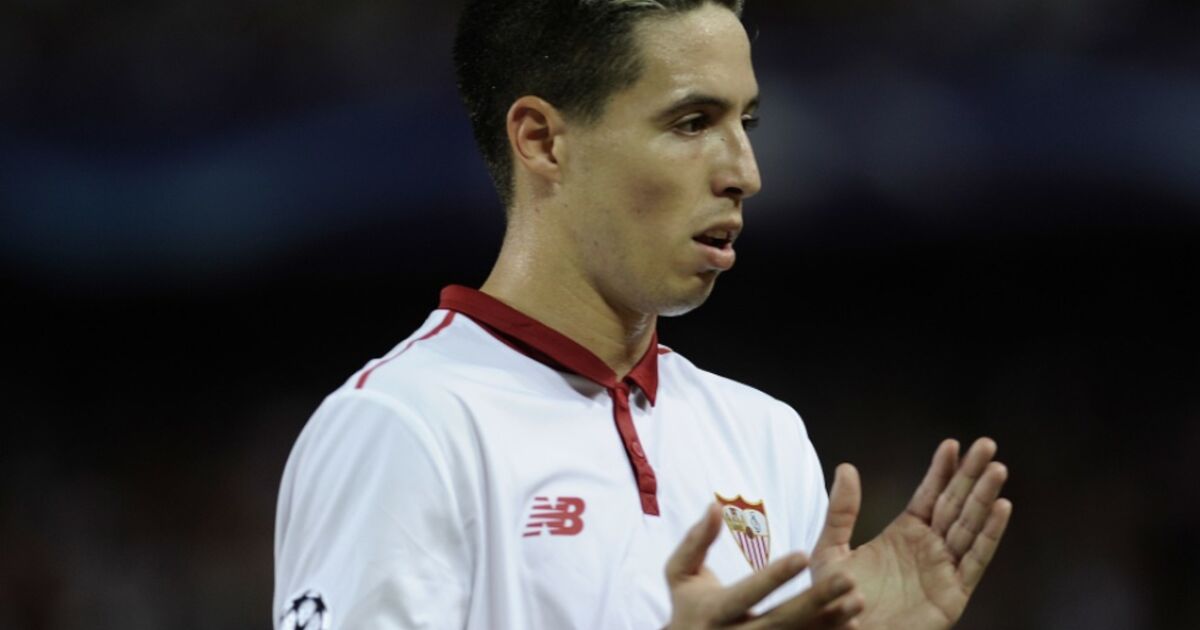 The English football club West Ham United, employer of ÖFB team player Marko Arnautovic, has signed the Frenchman Samir Nasri on Monday until the end of the season. Manchester City's former puzzle maker and Arsenal London have a 12-month doping ban. For his suspension he played in Turkey in Antalyaspor.

"You choose a club and a project because of their ambitions," said Nasri, according to the West Ham website. "I think West Ham is all about being one of London's biggest clubs." The now 31-year-old was accused of IV in a clinic in the United States in 2016 with a banned method of regeneration.