Approximately 11 million children are threatened with pneumonia by 2030. kleinezeitung.at 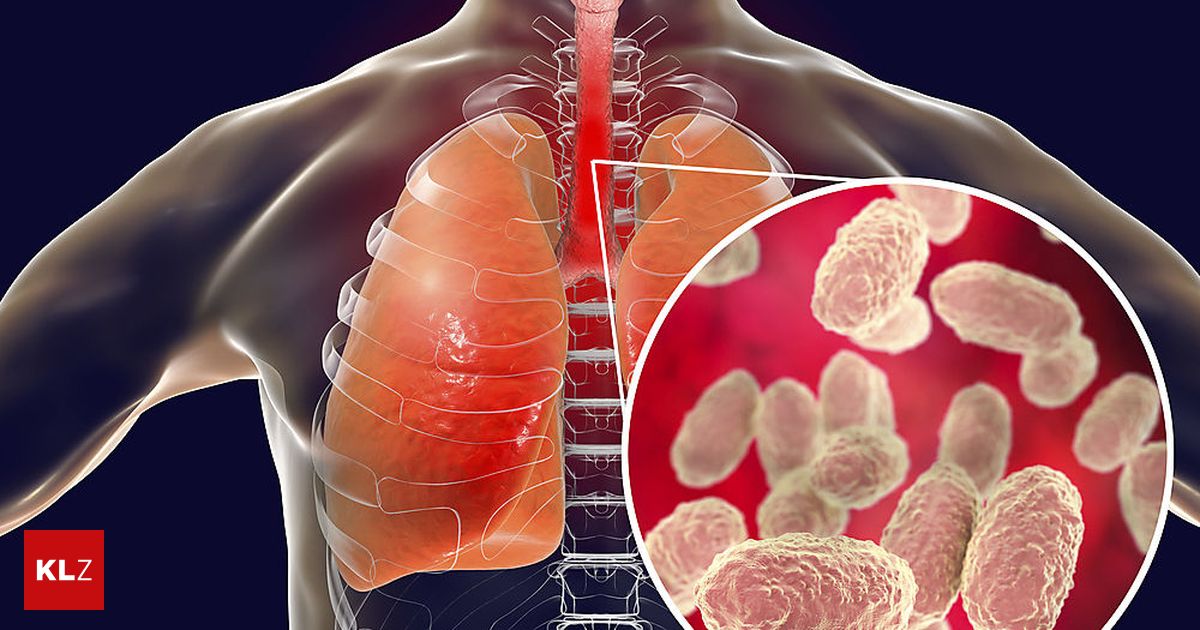 New findings on today's World Pneumonics Day warn about the outcome of the disease and call for their control.

At the end of the next decade, around 11 million children under the age of five worldwide will be threatened with viral or bacterial pneumonia, according to a study by Johns Hopkins University scientist at Baltimore, And Save the Children, released on World Anti-Pneumonia Day.

Most elderly people in the developed world are suffering from pneumonia, but they are mostly children in developing countries. According to the study, in 2016, more than 880,000 children under 2 died of the disease. Based on previous figures, some countries in Africa and South Asia will be among the worst affected countries. For example, Nigeria and India have killed 1.7 million children with childhood pneumonia, 700,000 people in Pakistan and 635,000 in the Democratic Republic of the Congo.

At the same time, the authors of the study emphasized that it is possible to prevent many deaths in a relatively simple way. For example, if the vaccination coverage is wide, antibiotics are inexpensive, and the child's nutritional status is good, 4.1 million people may die.

Despite knowledge and resources

Kevin Watkins Seek the child head. "I can not believe that about one million children die every year from illnesses that can be conquered and knowledge." Pneumonia is different from the other dangerous disease "no pink loops, peaks or marches of the earth". "But for those who are interested in justice and basic health care for children, this forgotten killer should be an important concern for our age," Watkins said. Above all, it is necessary to "dramatically" lower the price of existing vaccines against bacterial pneumonia.

Every year globally, children die of pneumonia rather than malaria, diarrhea and measles. Until 2030, the United Nations Sustainable Development Goals include the "End of preventable child mortality". In 2005, there were 125 cases of severe pneumococcal infections in Austria. In 2017 there were 545 people of all ages and in 2012 the pediatric immunization program for free in Austria included pneumococcal vaccination. It uses vaccines to protect more than 10 different bacteria. All adults over the age of 50, as well as chronic diseases, are generally recommended for vaccination. Currently, we are working on a discounted vaccine through the pharmacy.