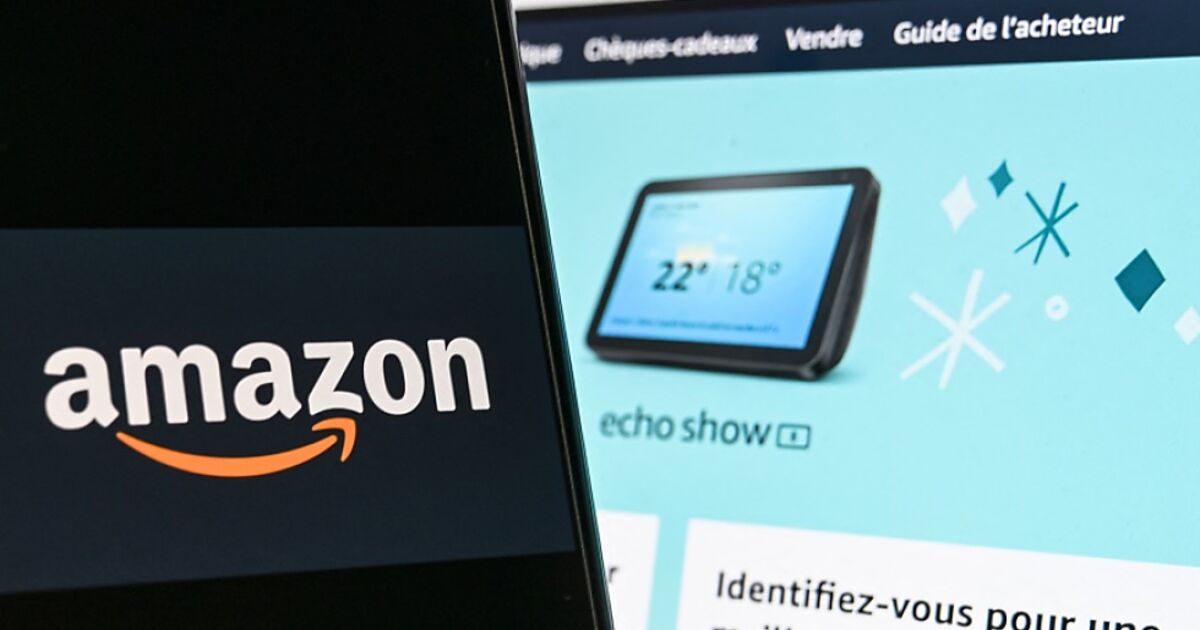 Last year, Amazon pulled back two million counterfeit items in its warehouses and destroyed them. In addition, more than ten billion ads for allegedly counterfeit products were blocked.

The world’s largest online retailer mentioned the number Monday in its first report on the fight against product piracy. At the same time, it was said that less than 0.01 percent of the products sold had complaints about possible counterfeiting. Amazon did not mention an absolute number of complaints.

One problem for Amazon is that on their marketing platform other retailers keep trying to sell counterfeit products. This has already led to disputes with several major brands. The group is taking underserved measures with tightened registration coverage. Last year, only six percent of attempts to register a merchant account failed the verification process, the report said.

Amazon sends, among other things, a postcard to the address provided by the retailer, which must be returned. There has also been live video verification since last year. A total of six million attempts to register a dealer account failed in 2020. In the previous year, there were 2.5 million.

Amazon also uses software that scans product offers and customer reviews for signs of false sales. For example, logos in images are also analyzed. For brands, Amazon introduced programs such as “Project Zero”, in which participating companies can independently remove articles from the platform. To date, more than 18,000 brands have used this option. With the “Transparency” service, manufacturers provide all their items with unique QR codes, so that their authenticity can be clearly identified when the goods are received. To date, about 15,000 brands have participated in this program.

“During the pandemic, Amazon was a key partner for millions of small and medium-sized businesses selling on Amazon,” said Amazon Vice President Dharmesh Mehta. Amazon has helped its contract partners “keep their virtual doors open” and, despite the growing number of attempted frauds, they continued to ensure that the vast majority of customers “can shop confidently from our large selection of authentic products”.