Prepare for Married At First Sight Australia's most controversial season yet 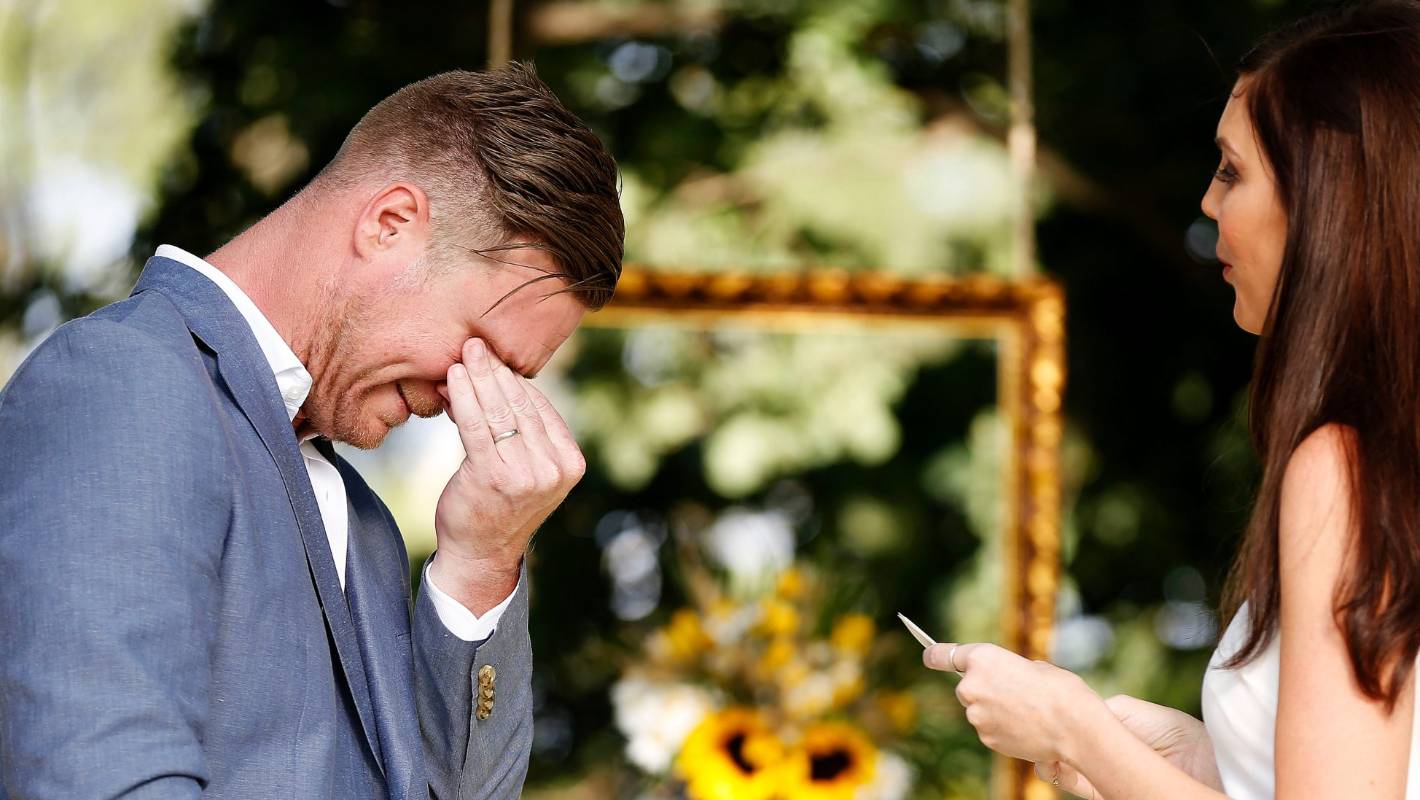 If you considered the last season of Married At First Sight was car crash television, just wait until you see what's in store for 2019.

Executive producer of the controversial reality show Tara McWilliams knows a thing or two about bringing drama into our living rooms, having worked on The Biggest Loser, The Voice and The Bachelor.

Last years MAFS final was the most-watched TV show of 2018, with 1.8 million viewers tuning in in Australia (the show also transmitted in New Zealand on Three) – the highest ratings in the show's five seasons.

"One groom didn't want anything to do with his" wife "but Tara did everything in her power to stay as she knew they were creating the best storyline at the time," a producer said.

"Production took it to another level this year with casting and Tara really encouraged us to draw the most controversial stories from them, she's one of the best EPs [executive producers] I've ever worked with. "

McWilliams admitted the success of series five had question whether she could produce much drama as the last series that saw walkouts, "cheating" scandals and couple swapping and consequently had tongues.

Despite the backlash many of the contestants received, this season, more than 10,000 (fame hungry) singles applied to the show.

On Monday key media were invited for a sneak preview before the show takes over screens at the end of month. (The New Zealand transmission date has been set as February 3).

Fans can rest assured there's plenty of drama set to ensue; from a 29-year-old virgin and a male stripper to a woman who can't stop dating.

Whispers from the spy revealed "if fans thought last year was" juicy "they'd best prepare themselves for what's in store, there will be more than one couple swap and some really juicy back stories!"