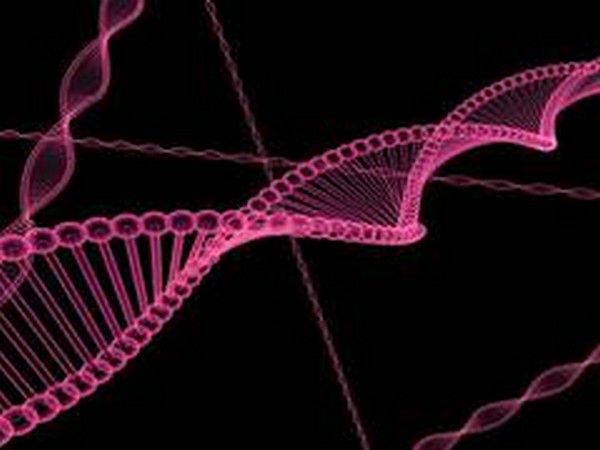 Washington [US], January 11 (ANI): A team led by researchers at Massachusetts General Hospital (MGH) has now shown that gene therapy can effectively treat mice that express one of the mutated genes that cause tuberous sclerosis-complex disease .

The research is published in Science Advances.
The gene, called TSC2, encodes tuberin, a protein that acts to inhibit growth and proliferation. As mutations occur in TSC2, resulting in a lack of tuberine in cells, the cells enlarge and multiply, leading to the formation of tumors.
To restore the function of TSC2 and tuberin in a mouse model of tuberous sclerosis complex, researchers are developing a form of gene therapy with an adeno-associated virus vector that carries the DNA encoding a condensed form of tuberin (which fits within the carrying capacity of the vector.) and functions like the normal full-length tuberine protein.
Mice with tuberous sclerosis complex had, on average, a short lifespan of about 58 days, and they showed signs of brain abnormalities consistent with those often seen in patients with the disease.
However, when the mice were injected intravenously with the treatment of gene therapy, their average survival was extended to 462 days, and their brains showed less signs of damage.
“Current treatments for tuberous sclerosis complex include surgery and / or lifelong treatment with drugs that cause immunosuppression and potentially compromise early brain development. Therefore, there is a clear need to identify other therapeutic approaches for this disease,” said Co- lead author Shilpa Prabhakar, a researcher in the MGH departments of Neurology and Radiology.
“Adeno-associated virus vectors have been widely used in clinical trials for many inherited diseases with little to no toxicity, long-term action in non-dividing cells, and improvement of symptoms,” adds Prabhakar.
She notes that benefits can be seen after a single injection, and some forms of the viral vector can efficiently enter the brain and peripheral organs after intravenous injection.
The U.S. Food and Drug Administration has approved a limited number of gene therapy products for use in humans, and the results of this study suggest that clinical trials are guaranteed to test the potential of the strategy in patients with tuberous sclerosis complex. (ANI)

All systems go for test of NASA ‘megarocket’