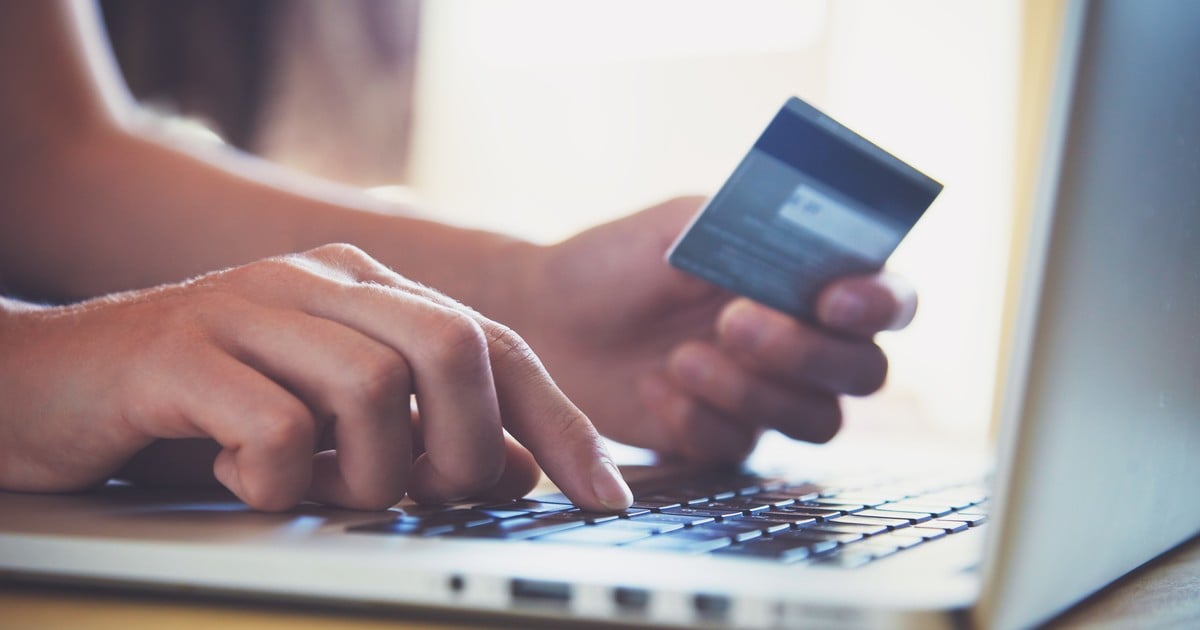 Mobile phones, televisions, notebooks and sneakers lead the ranking of the most sought-after products in the first hours of the Hot Sale, the discount marathon that runs from this Monday until 23:59 next Wednesday.

According to the Argentine Chamber of Commerce for Electronic Commerce (CACE), 47,000 people visited the official site of the event in the first hour at a time.

“Mobile phones, notebooks, shoes, clothes and refrigerators they are the most sought after products in the first hours of the Hot Sale “, assured the institutional director of CACE, Gustavo Sambucetti.

It follows that, in the context of pandemics, restrictions and counting, the articles related to the home (electronics and decoration) saw a start in their sales, with Smart TV as one of the most consulted star products according to Summa’s client portfolio Solutions, bureau for digital commerce.

“Covid-19 accelerated the growth of e-commerce for the here and now that was planned for the next five years, where in some areas the participation of the digital channel is already greater than 30%. The Hot Sale will be a sounding board for this reality, “said José María Beltramini, CEO of Summa Solutions.

74% of the visits to the official site have so far been made via mobile devices.

For its part, Facturante, the Argentine electronic invoicing company born in 2014, estimates that due to the hitherto processed level of operations, something is sold in three days a month.

“During the three days of promotion, locals can sell a volume equivalent to a full monthFor this reason, we guide brands in automating their key processes, “added Lorena Comino, CEO and founder of the company.

According to the annual survey conducted by CACE, the purchase of products via the Internet in 2020 had a growth in turnover of 124%, which means that it strongly exceeded the accumulated inflation during the period, which was 36.1 % used to be. “Last year more than 1.2 million new online shoppers joined“Sei Sambucetti.

“In the early hours of the Hot Sale, we already discovered a number of sessions on the Cetrogar website four times larger than normal,” said Juan Manuel Almeida, marketing manager of the electrical appliance chain.

In this sense, he specified that in “the first five hours of the event the consumer shows interest in the sales pages of TV, notebooks, kitchens, refrigerators, washing machines and mobile phones“.

In the TiendaNube platform, they identified that, up to 7 in the morning, the average ticket sales already completed under the Hot Sale stood at $ 5,416, with 24,421 sales for a total of $ 132.2 million.

This Hot Sale 2021 started with a peak of almost 4,000 products sold in the first hour alone (from 0 to 1), which is equivalent to 18% more than compared to the same time of the event in 2020, “said the platform’s communications manager, Victoria Blazevic.

Topics that appear in this note