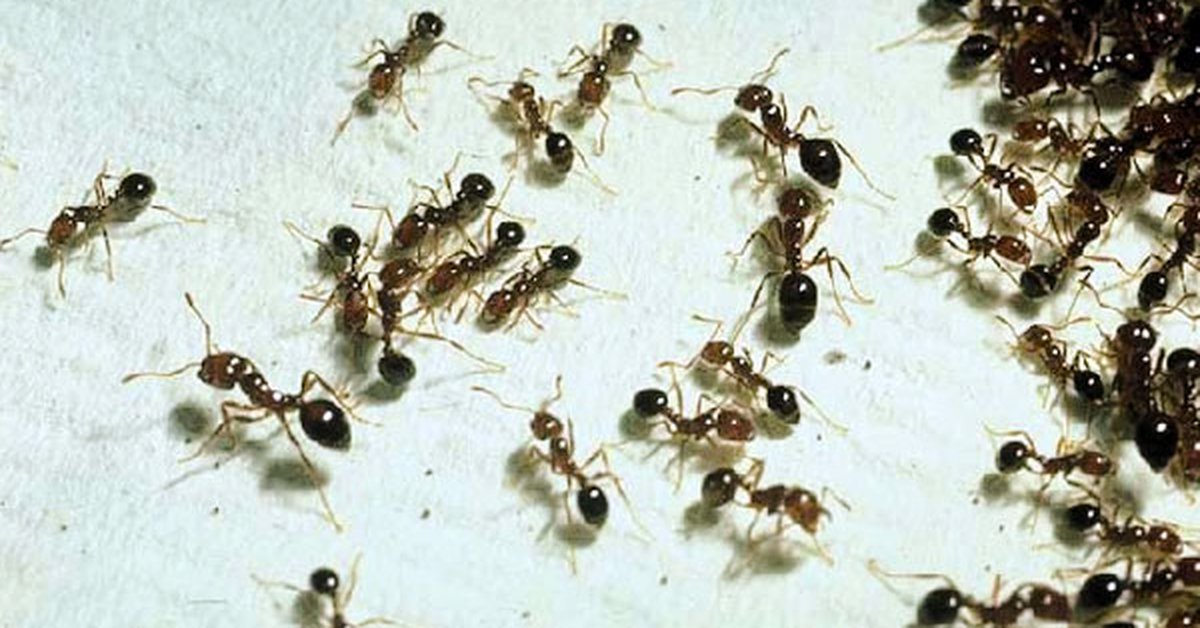 There are natural phenomena that never cease to amaze. And some of them happen in Argentina. In the last hours that became known the largest ant colony in the world is in our country, It’s specifically about the species “Linepithema humile”, which inhabits the northeast of the national territory.

The data was revealed through the Twitter account By Ant Guy (The anteater), who also detailed the enormous distance they travel. “The largest ant colony is in Argentina and it is more than 6,000 kilometers long. It is about the same distance from England to Philadelphia in North America. “, for example. The fascinating thing is that each specimen of this species is 3 millimeters long, so that the number of ants from which the colony is stretched is incalculable.

According to news published in recent years on the UBA website, Argentine ants have broken all boundaries in the last half century. Both naturally and with the cooperation of humans, they managed to leave their native language territory to conquer the world. A) Yes, the Río de la Plata Basin is the main exit door for the most invasive ants on the planetsaid Luis Calcaterra, a CONICET researcher at the Foundation for the Study of Invasive Species (FUEDEI) in Hurlingham, Buenos Aires province.

Most of the invasive ants originated in South America: as of 1999, more than 40 species had left the continent, including five from Argentina. “We are exporters of ants,” Calcaterra told the UBA website, explaining that the introduced populations could have originated in a natural way in the floodplains of the Paraná and Paraguay rivers.

So, the five types exported from our country are known in the world for the damage they generate: Argentine ant (Linepithema humile), red fir (Solenopsis invicta), small ant (Wasmannia auropunctata), black ant (Solenopsis ritcheri) and South American bighead ant (Pheidole obscurithorax). The first three are on the list of the 100 most harmful alien species to humans, according to the International Union for Conservation of Nature. It happens that they cause irreversible damage to ecosystems, affecting other insects and arachnids.

The Australian city of Melbourne, for example, highlighted its experience in 2004: A team of biologists from Monash University discovered a giant colony of Argentine ants (“Iridomyrmex humilis”), which extended from the northwest to the south of the city. The colony has been installed along 100 kilometers and experts assure that it poses a threat to native plants and animals, The specimens of ants found in Melbourne have a different behavior with their kings in Argentina, where the colonies of this specimen are characterized by having a naturally aggressive behavior and are concentrated about 10 meters in diameter. Melbourne ants are not characterized by aggressive behavior, they do not fight with each other and multiply at a high rate.

Sure, The Ant Guy did not present to him all the comments that generated his post. Is that his account filled with football comments, as the Argentines began to carry the data about the largest colony in the world and connect with Maradona, Messi, the recent acquisition of the Copa América by the national team or just ” because Argentina it is always the best country ”.

“Everything has to be first hand in hand with Scalo”, said the user Comment from musician.

Likewise, another user compared the ant colony to the packed Boca Stadium.

In turn, “MansoMomento” jokes that Argentina has the largest colony of ants in the world, Messi and Maradona “The chosen people.”

Bioethics: they cruelly and unnecessarily demand a Chinese scientific study that tries to get pregnant male rats pregnant