"I have water on my face": Carla Soggiu's last dialog with the operator after activating the panic button 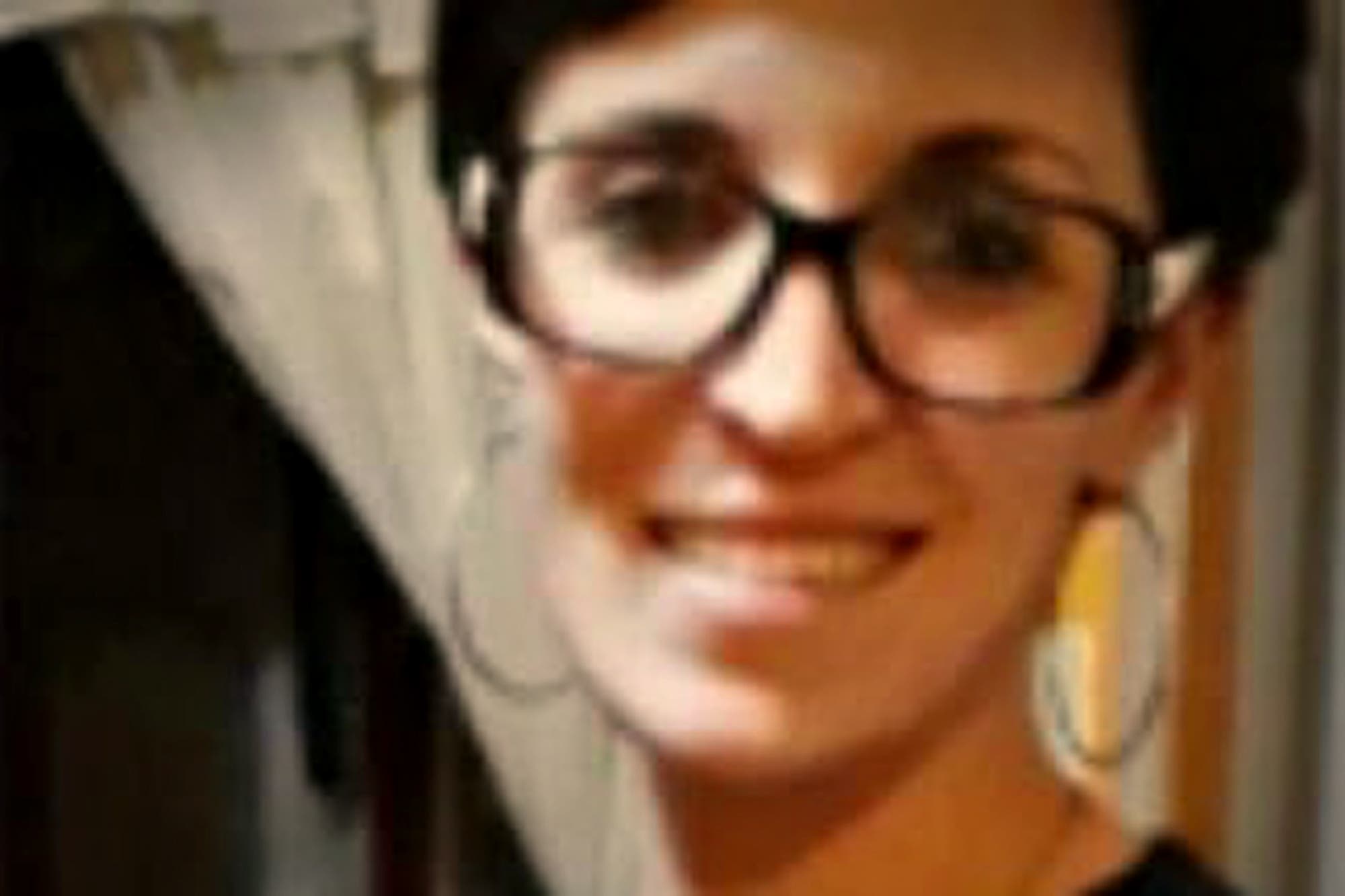 "I have water on my face." That was one of the last few senses
Carla Soggiu told the police operator after activating the anti-panic button for the last time
The Nation of police pools.

The woman, who disappeared on Tuesday, activates the panic button twice the same day, between 8.20 and 8.30. "I get gas," said Carla in the conversation with the operator. "I have water in my legs," he said. Eventually he called the water on his face and communication was diverted.

The police then went to Carla's house, near Pompeii, and didn't find it. Today in & # 39; tomorrow,
A body was found in Riachuelo, near the area where Carla lived. His family recognized the body through the pictures of a report that indicated a tattoo and a pearing, in addition to the clothes of a woman. An autopsy is expected to confirm your identity.

Soggiu, mother of two children, had been fighting an anti-panic button since December 27 to "her former partner, Sergio Fuentes, for resentment."