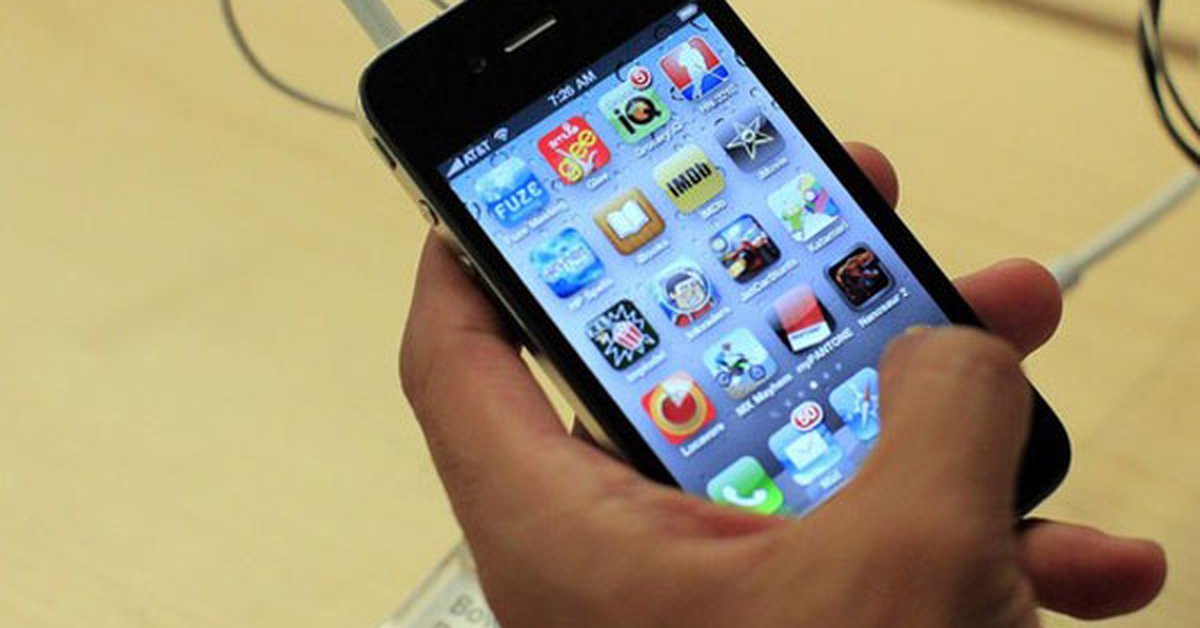 About 12% of the world’s population is believed to be left-handed.

It’s no secret to everyone that social networks are one of the most important tools for people today. The combination of the internet and social openness has made these platforms the most visited in the world. For example, Facebook alone has about 2.74 billion users worldwide, followed by YouTube with 2.291 million people registered on its platform; the Top 3 is closed by WhatsApp with at least two billion.

Now, in the midst of the social “utopia” that these applications represent, there is still a lot to work towards in terms of inclusion within their platforms. Although there are currently several tools that allow the participation of people with some kind of disability, the progress that has been made to accommodate all people in a homogeneous way is still limited, even if these have some difference that cannot be considered as an absence of some capacity; they are just “different.”

Thus, one of the populations most criticized, especially to messaging apps, is the Left-handed, People whose dominant hand is the left one, tend to suffer when they want to type on their technological devices, taking into account the way the keyboard is positioned, as well as other details in the apps.

In real life, it is normal to have special chairs or desks for these students in classrooms, for example, with which they can optimally accommodate their notebooks and thus be able to write without getting tired of more.

As a result, Google, through its Android mobile operating system, seems to be inspired by hand-held chairs while incorporating a ‘left-handed mode’, which allows users who have this condition to no longer suffer when typing on their mobile phones.

Flanders opens shop for lefties at The Simpsons

The good thing about this tool is that it is not typical for an application, but that it is integrated in all devices that have Android 9 or higher, so if you select it it will run by default in almost all apps installed on mobile.

To make this change on your mobile device, you just need to follow these simple steps:

1. Go to section Settings O Setting, as appropriate on your phone.

2. Find the option Over the phone and then tap Telephone information.

3. At the bottom of this screen is a technical data known as Build number, You must press it three times until a message appears confirming this “He’s already a programmer”,

4. Now you’ll have to go back Setting and search Additional settings,

5. In that menu you have to find the tool Developer options,

6. Finally find the tool Force use of right-to-left formatting direction and click on it.

Of course, if you are not satisfied with the new configuration, you can always go back to Developer options and disable ‘left-handed mode’.

It should be noted that, in case this option does not work with a specific application, it is best to go to the Play Store and check that the app has been updated. If not, Just tap the Update button that will appear under the name and photo and that’s it!

WhatsApp: this is how you can activate chat calls as handled by Facebook Messenger
How to take professional photos with long exposure using an iPhone camera