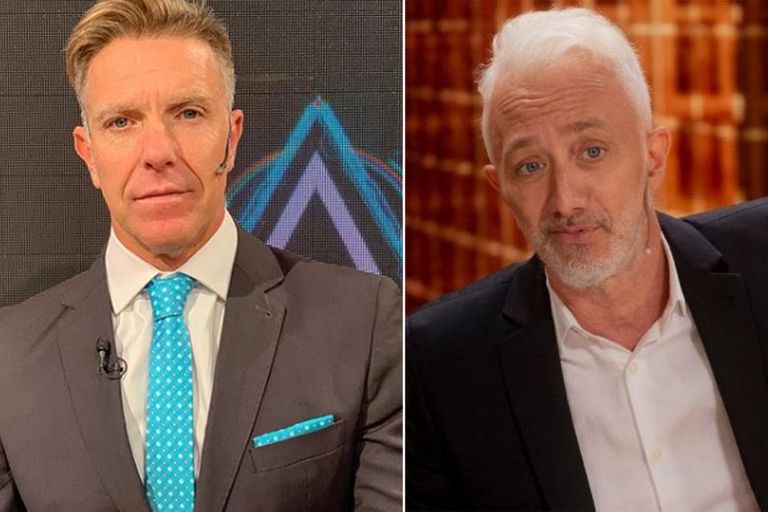 In the last performance PH: We can talk, Luis Ventura, one of the guests, thanks América and Alejandro Fantino, driver Fantino in the afternoon, the cycle that has him as a columnist, which has allowed him to be present in the Telefe program. The journalist’s courtesy may not have been noticed, but it was used by Andy Kusnetzoff to make a claim on the air.

“We would like Fantino to come to the program”Kusnetzoff said, indicating that his colleague was reluctant to accept the invitation. This Wednesday, the former driver of Stray animals revealed the reasons why he never went and will never go to Saturday’s show.

Asked by Paparazzi, Fantino explained: “First, there are many hours of recording, and I do not like to go to places where it is recorded because you therefore say what you do not like and they do it against you. You wanted it to stay, they take it out; and that I would not like. However, that is not the only reason why I do not go “.

“I also do not really want to speak in places other than my shows. I have two hours a day here in America, I spend half an hour on ESPN every night, and I do not want to make people tired either, “he added.

“None of the things I could say could be of interest to Andy. I had already told him; at the time we spoke with great respect, of course, because he is a child of my generation,” he discovered.

This is not the first time Kusnetzoff has complained on the air that he never accepts his invitation. However, Fantino assured that it was not something that bothered him: “I believe in this case he did not throw it to attack me. If I had noticed it that way, my tone and my reaction would have been different “.

Finally, if asked as PH It seemed to him a good program, Fantino showed that he does not watch it, because Saturday is his only day off and he detaches the preference from TV. “On Saturdays I read, I watch a series, I connect with my girlfriend. I work so hard that when I watch television it burns my brain. I’ve never seen it. I know what it’s about, because they’re lifting things up, but I’ve never seen it, ‘he revealed candidly.