There will be no VAT reduction for three years, Parliament confirms 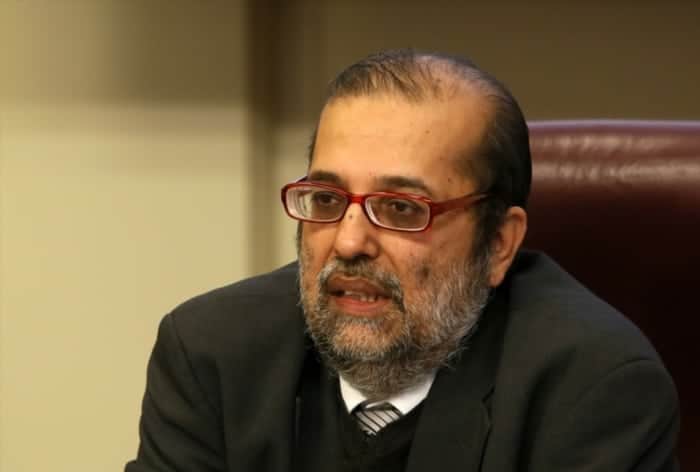 Sadly, our fellow South Africans, the prospect of a VAT reduction seems a long way off. He was dashed during a Parliamentary hearing on Tuesday, where a financial committee said they had no choice but to "reluctantly accept" the situation.

The group had gathered to inquire about rejection of the increase, which has been in place since 1 April this year. Value-Added Tax Climbed from 14% to 15%, affecting everything from the price of groceries to the cost of fuel-something that continues to be a thorn in our sides.

When will we see a VAT reduction in South Africa?

However, there would be no such luck for the ordinary citizen, and the board decided to uphold the changes enforced by Cyril Ramaphosa. It is also important to note that this is the first time that we have reached the end of the decade,

"The committee believes that the increase has been made reluctantly, but should be reviewed at the end of the third year of its implementation, 1 April 2021, following an evaluation of the impact of the rate on revenue collection and the poor. "

Yunus Carrim is the chairperson of the finance committee. He went on to explain the logic behind keeping the VAT increase in place, saying that South Africa's economic forecast actually worsened after the price hike:

"The pressures have become more glaring following the introduction of the Medium Term Budget Policy Statement (MTBPS), which estimated 0,7% economic growth. The MTBPS also unexpectedly forecasts that there will be a R27.4 billion shortfall of revenue this financial year, which includes R20 billion of VAT returns that have been withheld. "

"More than ever, parliament and the government have to ensure that revenue is secured through considerable strengthening capacity at the South African Revenue Services to raise revenue, drastically reducing wasteful expenditure and more effectively tackling the illicit economy and corruption."

The committee concluded their meeting by suggesting that the Treasury could take to ease the burden on SA's poorest citizens. They believe that the allocation of free water and electricity will be expanded to indigent households and that learners must pay less for school uniforms made by local companies.