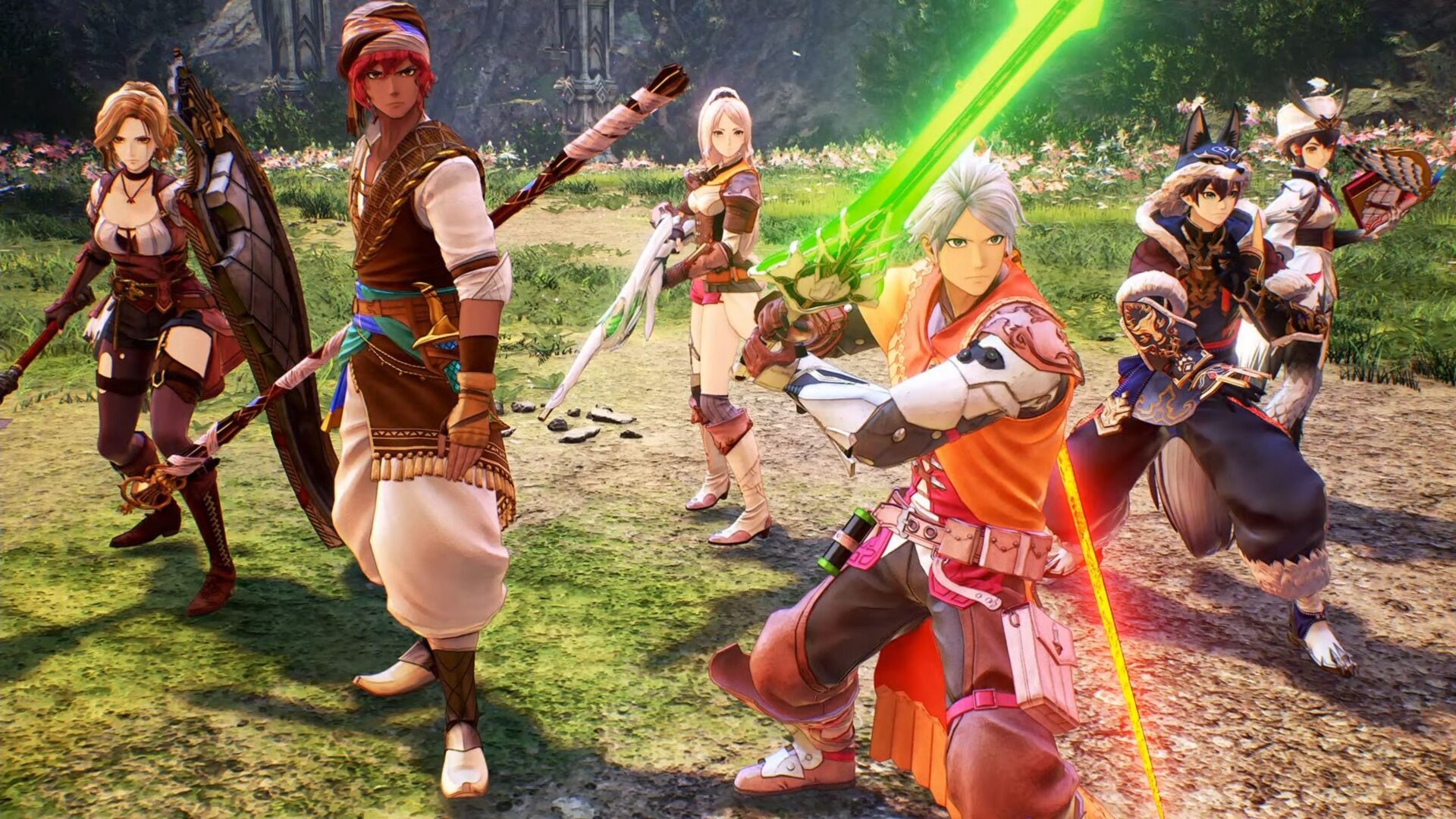 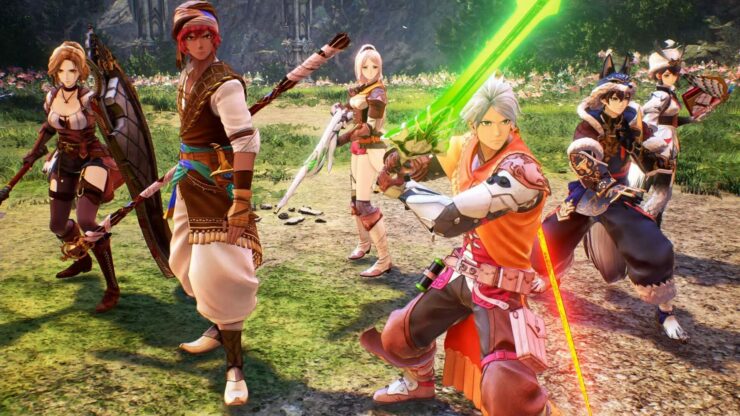 A new trailer of Tales of Arise and new screenshots have been shared online today, featuring bonus DLC costumes and more.

The new trailer, called The Spirit of Adventure, shows a lot of side activities of the game, such as fishing, as well as the updated sketches, which are fully animated for the first time in the series.
The new screenshots, which can be found directly below the trailer below, show the extra costumes included in the special editions of the game. These costumes will also be on sale separately after the launch of the game.

Tales of Arise does not currently have photo mode; Craft system gets some new details

Join the feast of heroes from all walks of life, embarking on a life-changing quest to discover a world full of possibilities.

During today’s live stream, which can be viewed in its entirety below, brand producer Yusuke Tomizawa revealed some new information about Tales of Arise. The new entry in the series will apparently be as big as Tales of Berseria, and the release of a playable demo for the public is under consideration.

Having been a fan of the Tales series since Tales of Destiny, I’m always excited to try a new entry in the series, and knew full well that I’ll find all those familiar elements I’ve had over the years love them. While we do not yet know how interaction between story and character will develop in the game, as the preview version in this regard was quite light, the many adjustments introduced in the combat system break this tradition somewhat. As such, Tales of Arise feels like a good step forward for the series, although the low number of Artes to point out and the lack of a wait key at first feel a bit disorienting. However, change requires sacrifices, so I’m even more interested than ever to see if removing some of the staples from the series will be worth it.