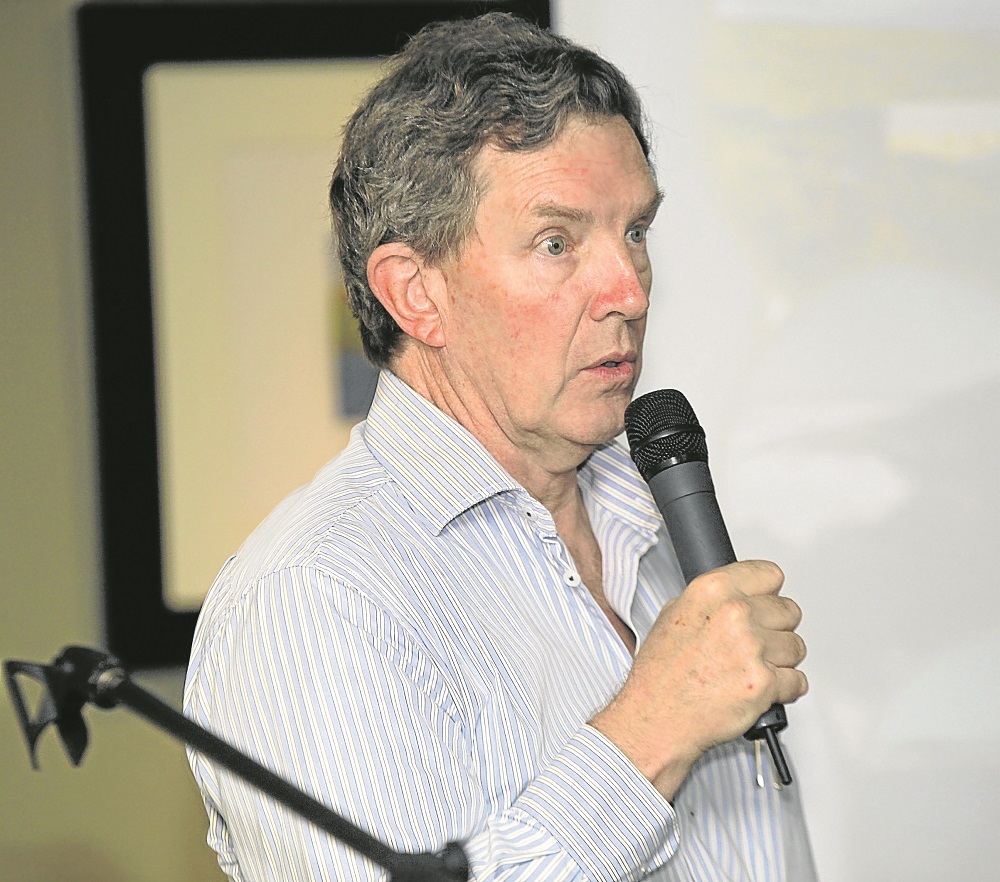 The squeezed chair of the Nuclear Energy Corporation of SA (Necsa) has access to a registration of a Russian nuclear power plant against the orders of Energy Minister Jeff Radebe, but says he has done so to prevent "political shame".

Kelvin Kemm's admissions will come in response to Radebe on Friday at the establishment of the Necsa's board and the plans of CEO of # 39; the company, Phumzile Tshelane, on precautionary upbringing. Kemm, Tshelane and listed necsa board member Pamela Bosman will launch an urgent application on Monday morning to restore Radebe & # 39; s decision.

In an affidavit part of his bid to make his move, Kenm maintains that he is in tomorrow's morning # 39; The announcement power had to be advised only that Radebe did not match the deal with Rusatom Healthcare, a subsidiary of Rosatom's Russian nuclear organization. The ceremony was beside the hills Brics in Johannesburg, which was occupied by the Russian president Vladimir Putin.

"That involved and unexpected communication put me in a dilemma," states Kemm in affidavit. "At that stage the media have already been included for the signing and the problem was already published in the morning news.